This page lists all visuals currently implemented in the library.

Be sure to read the technical notes at the end of this page. 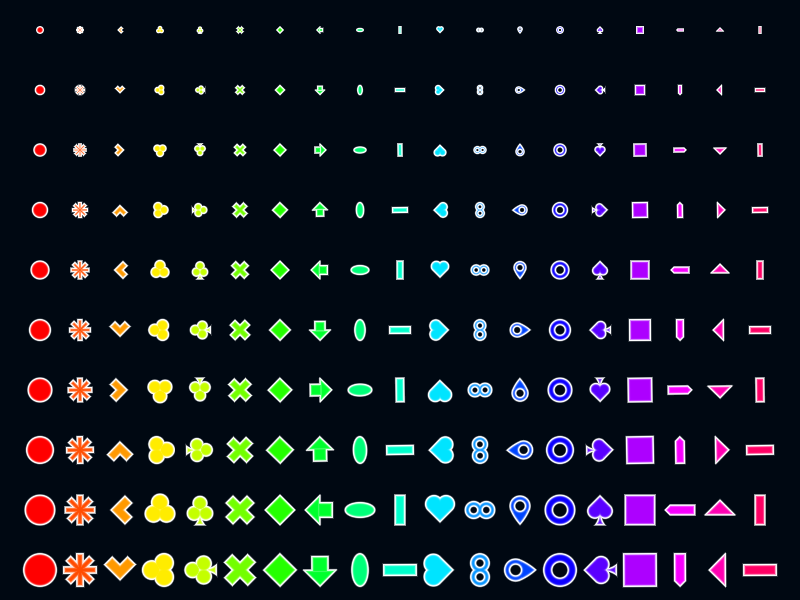 Marker shapes are computed in real-time in the fragment shader (vector graphics rather than bitmaps). The GLSL code is from Rougier 2014, Antialiased 2D Grid, Marker, and Arrow Shaders. 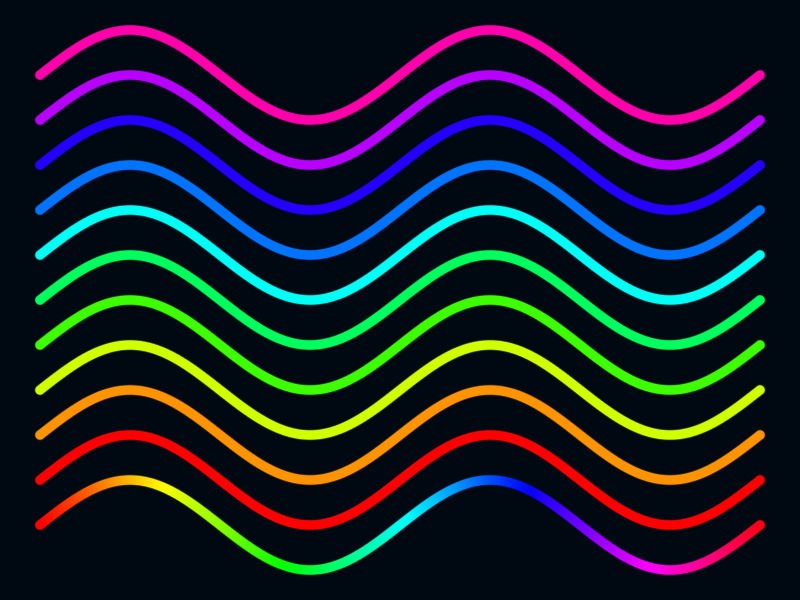 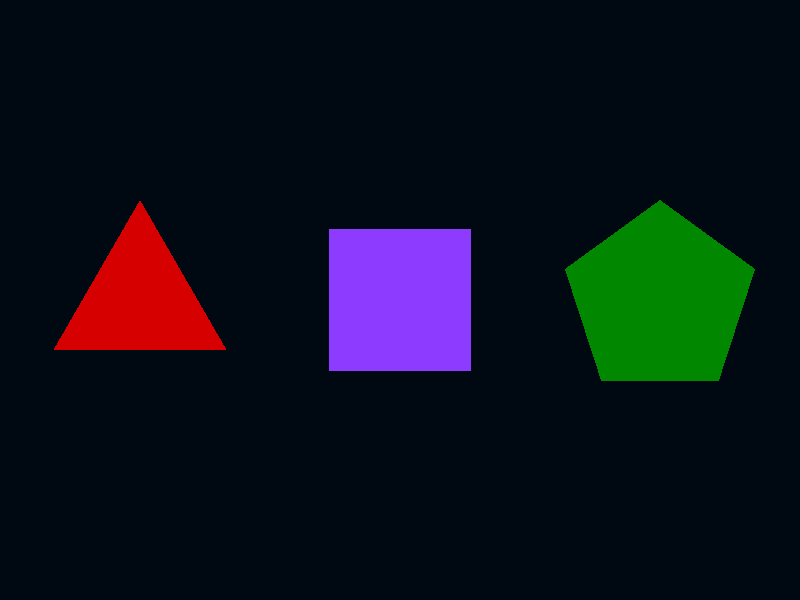 This visual currently only uses a basic triangle underlying graphics. It performs a triangulation of the polygons with the earcut C++ library by mapbox. Several arbitrary-sized polygons can be specified in the same visual. 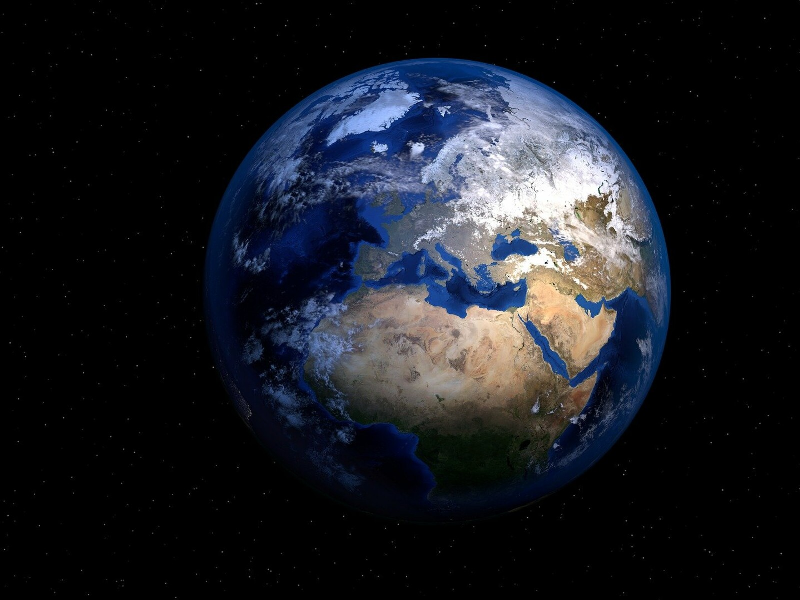 This visual is similar to the image visual, except that it accepts scalar images and colormaps computed on the GPU. 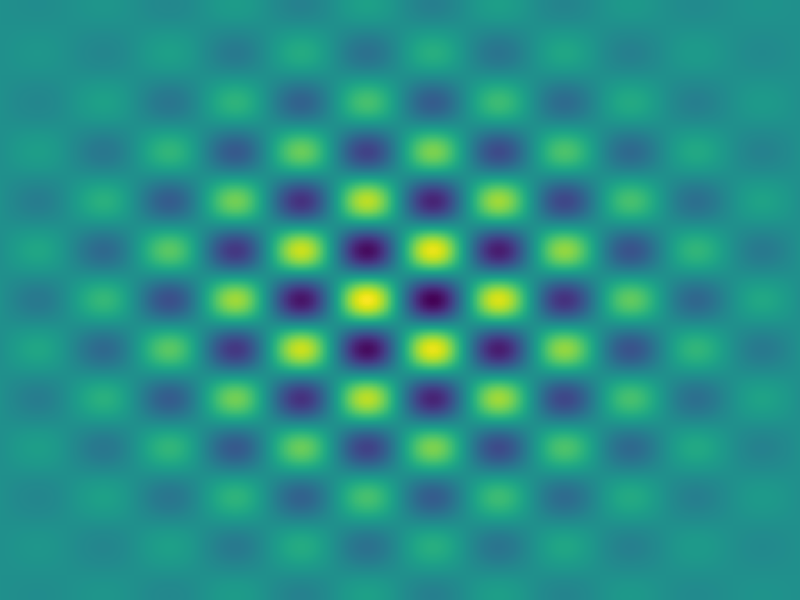 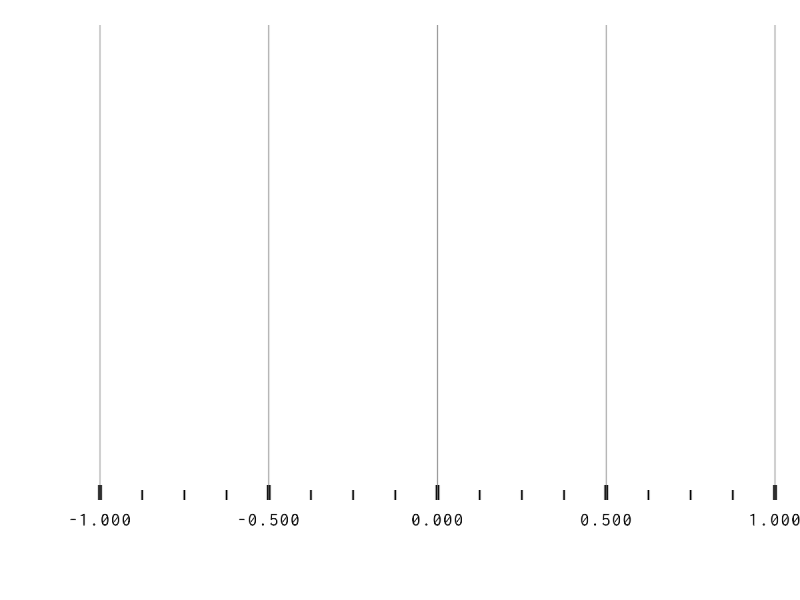 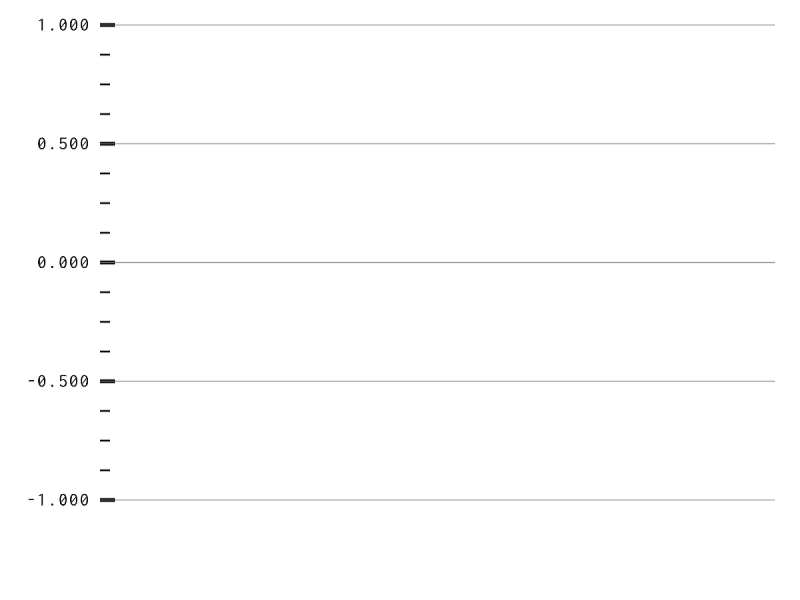 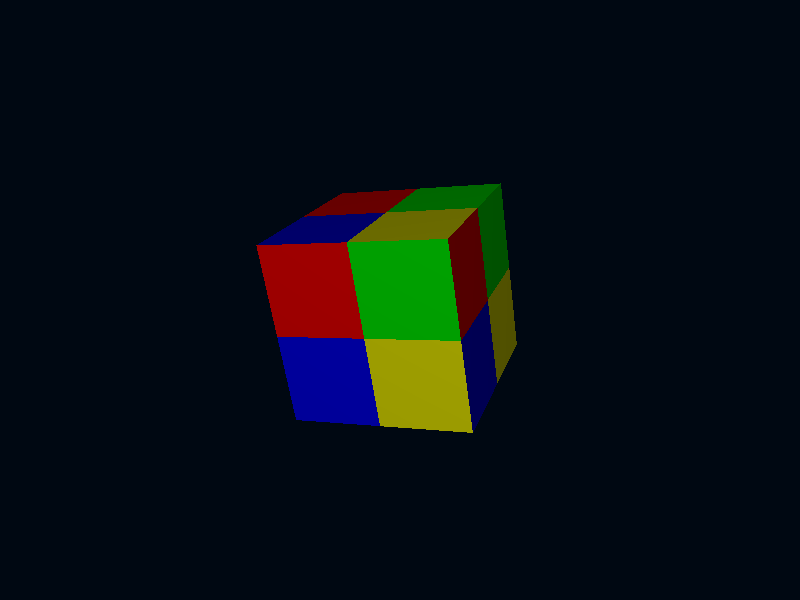 The texcoords and color props are mutually exclusive. The color has precedence over the texcoords. The mesh vertex struct has no color field, only a texcoord field. When the color prop is set, special texcoords values are computed (packing 3 bytes into the second texture coordinate floating-point number).

The basic visuals are simpler and more efficient, but they do not support antialiasing.

The point visual is a trimmed-downed version of the marker visual. It is based on the point primitive. 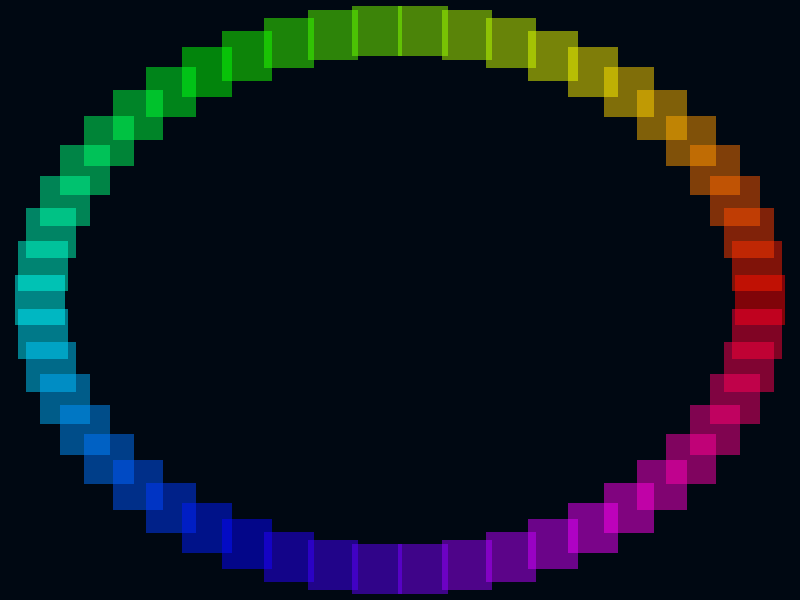 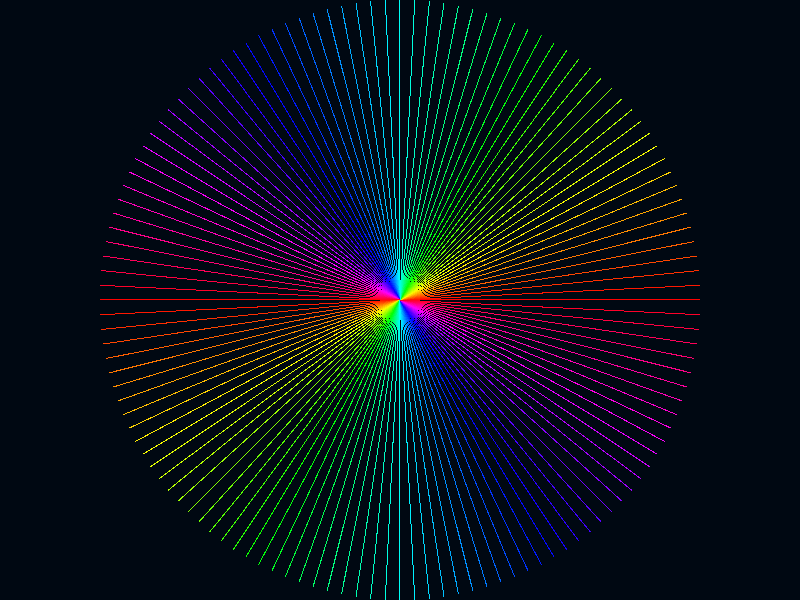 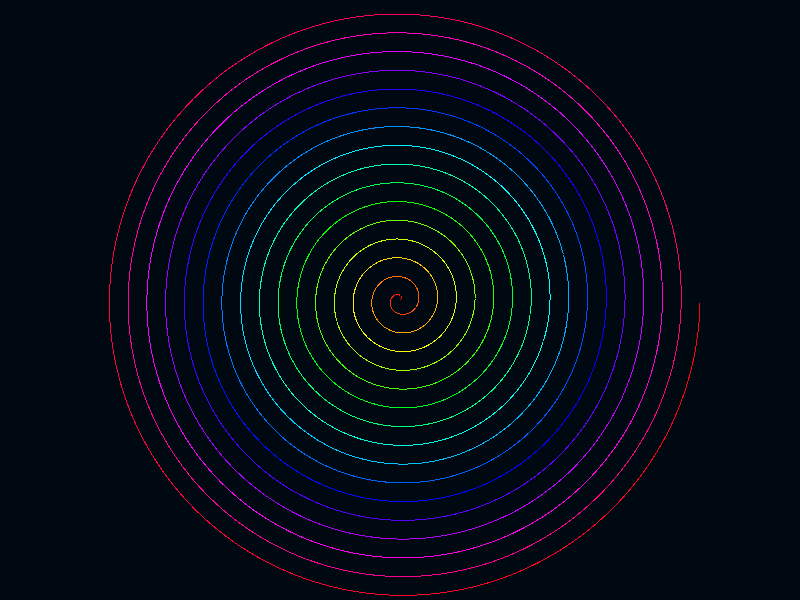 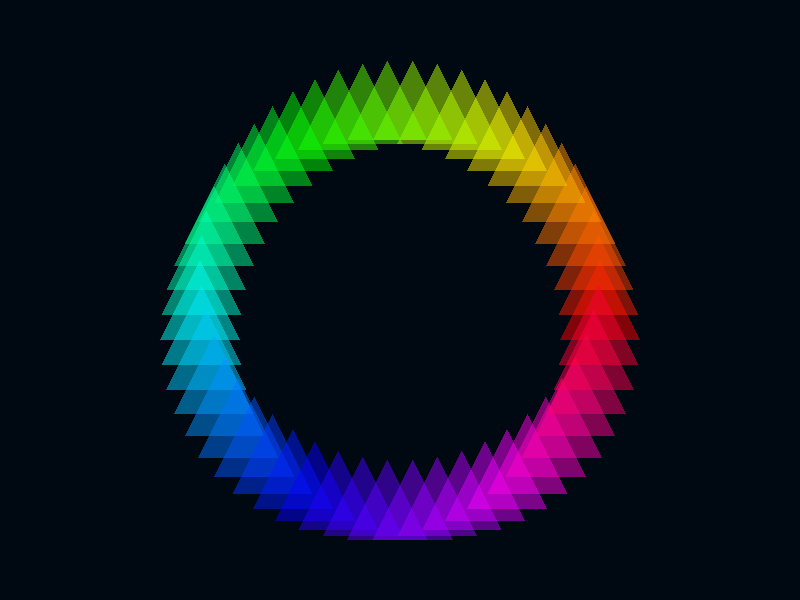 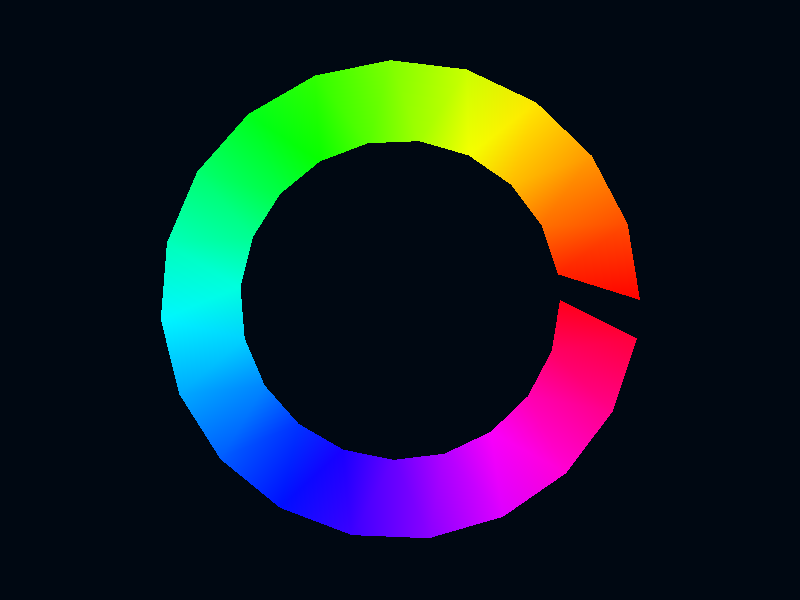 This visual is not supported on macOS. 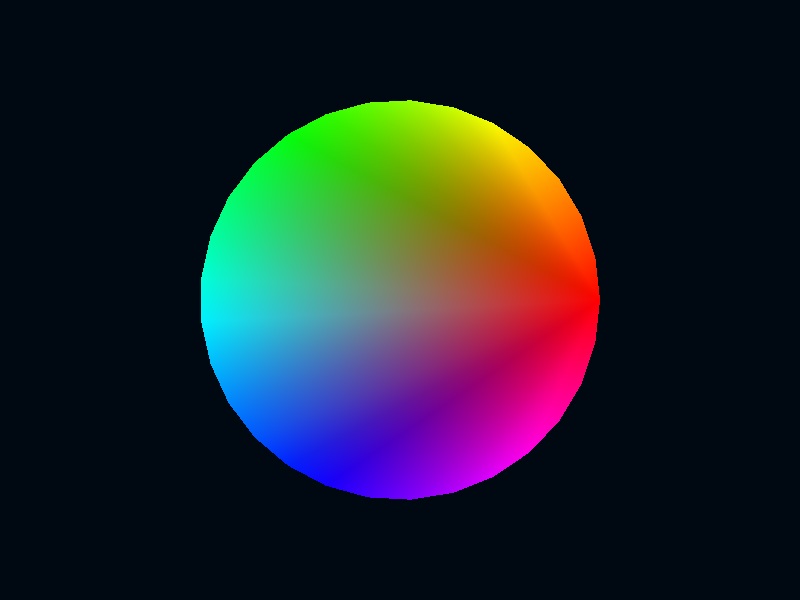 The sources and props below are shared by all builtin visuals.